What is an ERCP?

Endoscopic retrograde cholangiopancreatography (ERCP) is an invasive diagnostic and treatment procedure. ERCP combines the use of endoscopy and fluoroscopy to diagnose and treat problems of the pancreatic or biliary ductal systems. 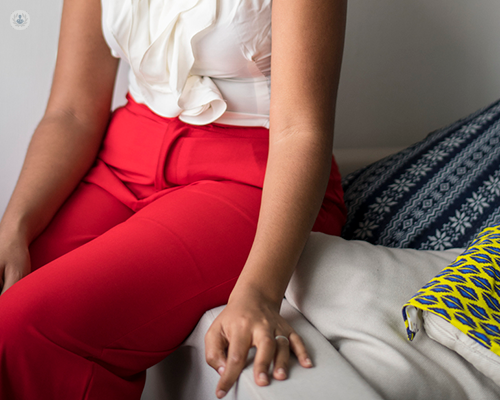 What does an ERCP involve?

The procedure is performed in three main steps:

What is ERCP used for?

You may need an ERCP if:

This procedure can also be used as a treatment for:

How can I prepare for an ERCP?

Here is what you can do to prepare for an ERCP:

Should you be under local anaesthetics, it may feel like you can’t breathe when the endoscope is going down your oral cavity – rest assured though, the air flow won’t be blocked in any way.

Any cookies that may not be particularly necessary for the website to function and is used specifically to collect user personal data via analytics, ads, other embedded contents are termed as non-necessary cookies. It is mandatory to procure user consent prior to running these cookies on your website.